What’s In a Name?

One of the goals that we set forth for our club every year is that we want it to be a Great Big Family. We want older players to care about younger players, we want families to feel connected from year to year regardless of which team their daughter ends up playing for, we want the players to feel like when they walk into the gym that they have had a small part in our success as a club, and we want families to be invested in the well being of their whole team and the whole club! 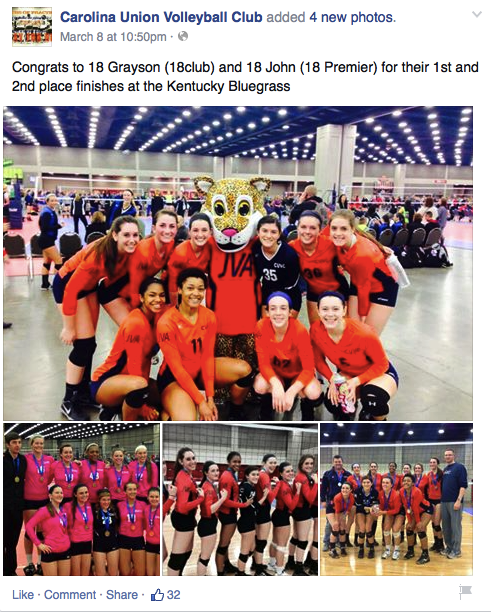 There are so many parts to building a culture of this nature, and while we certainly don’t have a monopoly on the “best way” to accomplish this goal, we try to be creative to hit a player’s and family’s interest on multiple levels.

All of these things help facilitate the culture of family in our gym. But far more important than all of those things put together, and maybe the most important “non-training” thing that we emphasize with coaches, is the importance of learning and using a player’s name.

For us, this begins at tryouts. Even though a coach’s interaction with a player may only last 30 seconds, we want those 30 seconds to create in that player a sense of belonging and being more than a number. So when a coach takes the time to ask for a player’s name while she is warming up, or shagging, or on a water break, or even in a drill, it’s an acknowledgement to the player that someone cares enough to take the time to learn something about her beyond whether or not she is a good volleyball player. 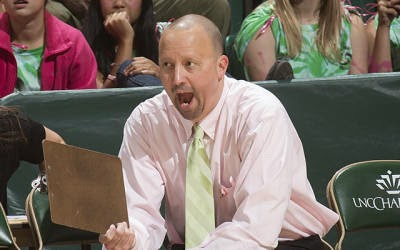 The importance of names is something that I picked up from Chris Redding when he was at UNC Charlotte. When working his camps he would tell all of us that names matter, nicknames are even better, and we should use the player’s name as much as possible. And if you can learn the names of the player’s parents . . . even better! I used to be terrible at remembering names (and in some situations, I still am!), but I took his encouragement as a challenge to improve upon something that I knew would pay dividends for me and the kids I worked with.

Now, one of my goals as a director that I set for myself and our lead coaches every year is to learn every player’s name in the club by Christmas break. This isn’t easy (this year we had over 230 players in the travel portion of our club), and sometimes it requires asking a player over and over again, “One more time, what’s your name?” And of course, it’s not like volleyball players look alike or anything! Last year we had four 16-year old players that were all about 5’9″ with long, jet black hair, a light complexion, and in their first year with us as a club; those took me a time or two (or ten!). But what I also realized when I’d call a player by the wrong name, or cringe as I was trying to remember her name, was that my fear of messing up a name was way off base. I always worried that if I got it wrong that the player would think I didn’t care. But, the truth of the matter was that when I’d mess up, apologize, and ask again, the message she was getting from me was that I cared enough to get it right!

After my first year in our new facility (a sort of “re-launch” of the club in 2013), the most consistent positive feedback that we received from parents and players was how much it made them feel a part of the whole when the director or a lead coach would come up to a player or parent and call them by their name. To paraphrase one parent’s remarks, “I wasn’t anyone special, but one of your lead coaches came up to me while my daughter was practicing, sat down and talked to me, and knew who I was and who my daughter was; that told me that we wanted to a be a part of whatever was going on here, because this Club was investing in more than just my daughter’s playing ability.” 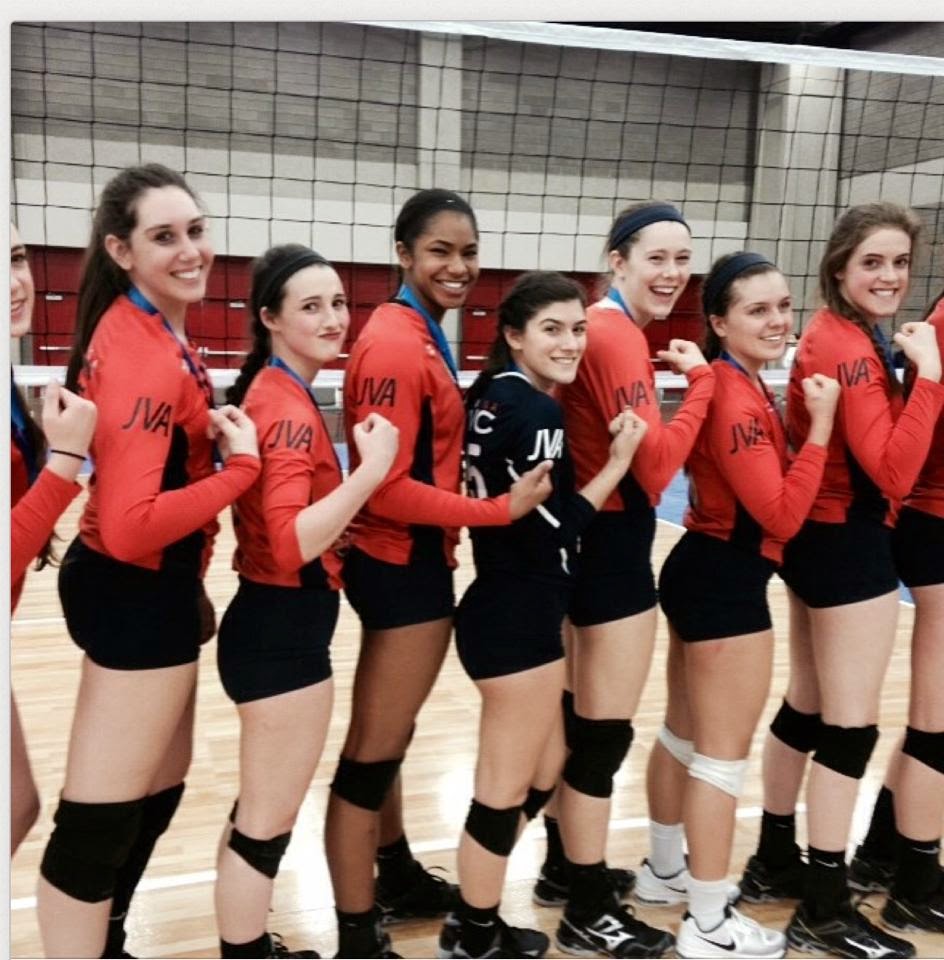 How does this help our volleyball? Culture. We have found that our training environment has a higher energy, we are able to push kids harder than we were able to before, we can be tough when we need to be, and we can help the girls be encouragers to players outside of their team because the culture has been established that every player in the gym is important!

So much is communicated with a name, the most important of which is that players and families matter!. Let’s all challenge ourselves today to learn a new name, connect a parent with a player, or even come up with a fun nickname for one of our kids. The results will speak for themselves!

Carolina Union Volleyball Club is a member of the Junior Volleyball Association under the leadership of Club Director John Brannon. For more information about the JVA click here.